The Night & Its Moon is getting surgery!

When I wrote the series, two things were true. The first was that I had no reason to believe anyone (anyone!) would ever read it, so I wasn't overly concerned in the second fact, that being: I did not have the resources to hire a professional editor. I asked someone on bookstagram--whose primary qualification was that she was an avid reader--to edit it for crumbs as I was penniless.

The version that you hold now, or any that you buy between now and the revised release date, we'll call the "Super Special First Edition!" It still has the heart, the plot, and the love that will remain throughout the revised edition!

Disclaimer: even the late great Tolkien continued to edit, revise, and re-publish his works. I'm proud to follow in the footsteps of anyone trying to learn how to improve, how to be better, and how to constantly grow to give the world the best version of yourself! It's okay to not get things perfect the first time <3

You Deserve the Best Version of TNAIM

Now that I have the resources to have seasoned, professional editors and the mentorship of humans who *know* what they're doing, I'll be able not only to tell the bi fantasy story about queer love, mental health, religious trauma (and fae and dragons) that I've always wanted to tell, but I'll be able to do it *right*.

(not only is it complete, but I also have the villain prequels done).

This means I can guarantee you a few things!

You will not be waiting years between installments:

because they're done! They're written! I will not be pulling a GRRM.

It does mean the timeline will slow down, but still *very* rapid by book/fantasy standards! We're letting professionalism take the wheel instead of *just* excitement. 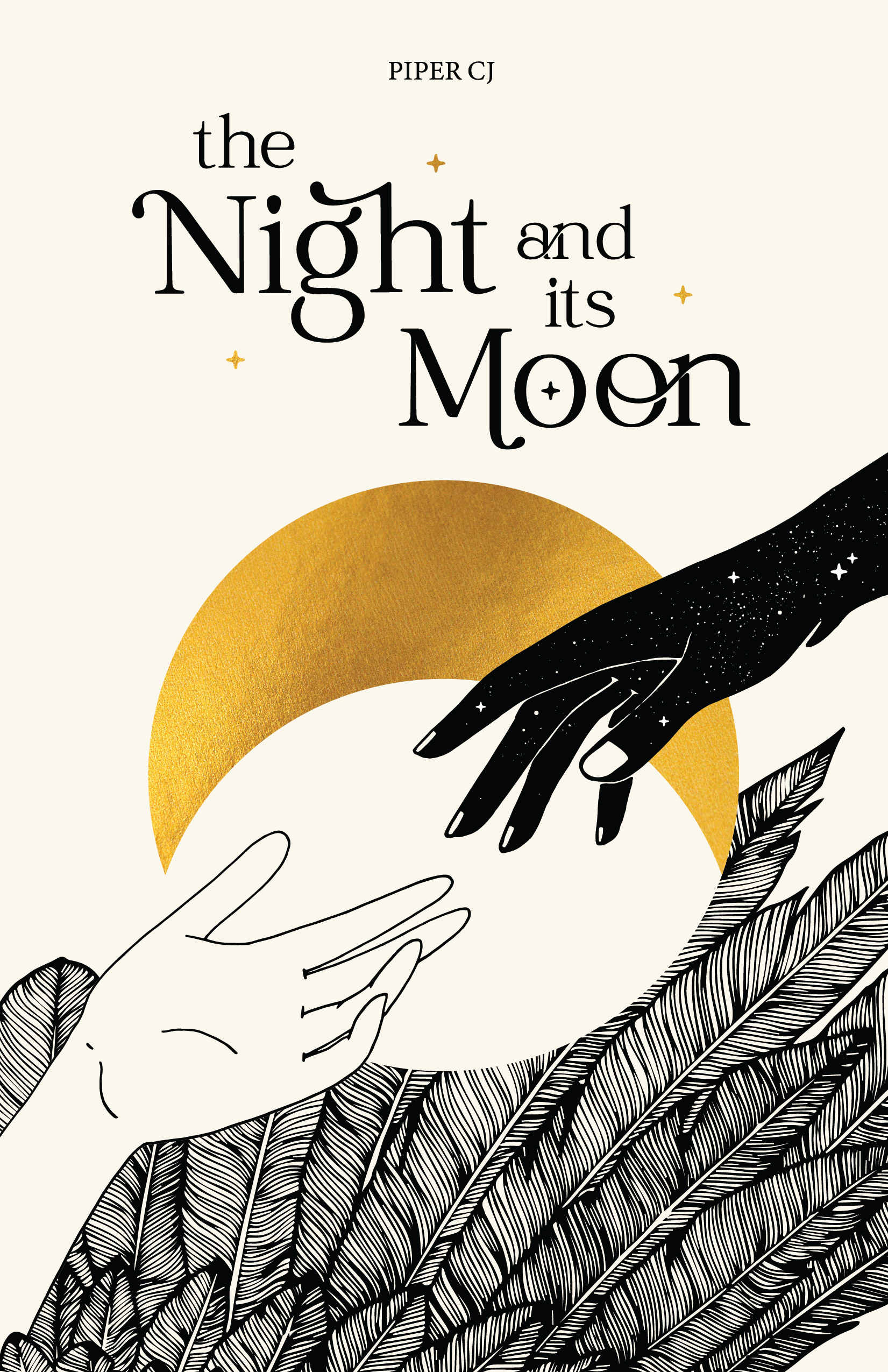 If you live in the US, order from barnes & noble for highest quality prints

(people ask which method "benefits me the most as an indie author" and if you live in the us, it's this!)

Currently available for purchase as a paperback & ebook in the us, Canada, the Uk, Australia, germany, france, italy and spain

Available in additional countries as an ebook!

my original rapid-release schedule was focused on my excitement over telling this bi fantasy story rather than industry-standard professionalism, and you deserve the best possible version of The Night & Its Moon!

I have great news! As all four books are finished, you won't be waiting years and years and years between installments. The timeline will slow down to let professional editing and mentorship drive the boat as I learn to navigate the waters of the book world, rather than steered *solely* by youthful exuberance and a love for storytelling.

as we help Nox & Amaris be the best they can be. 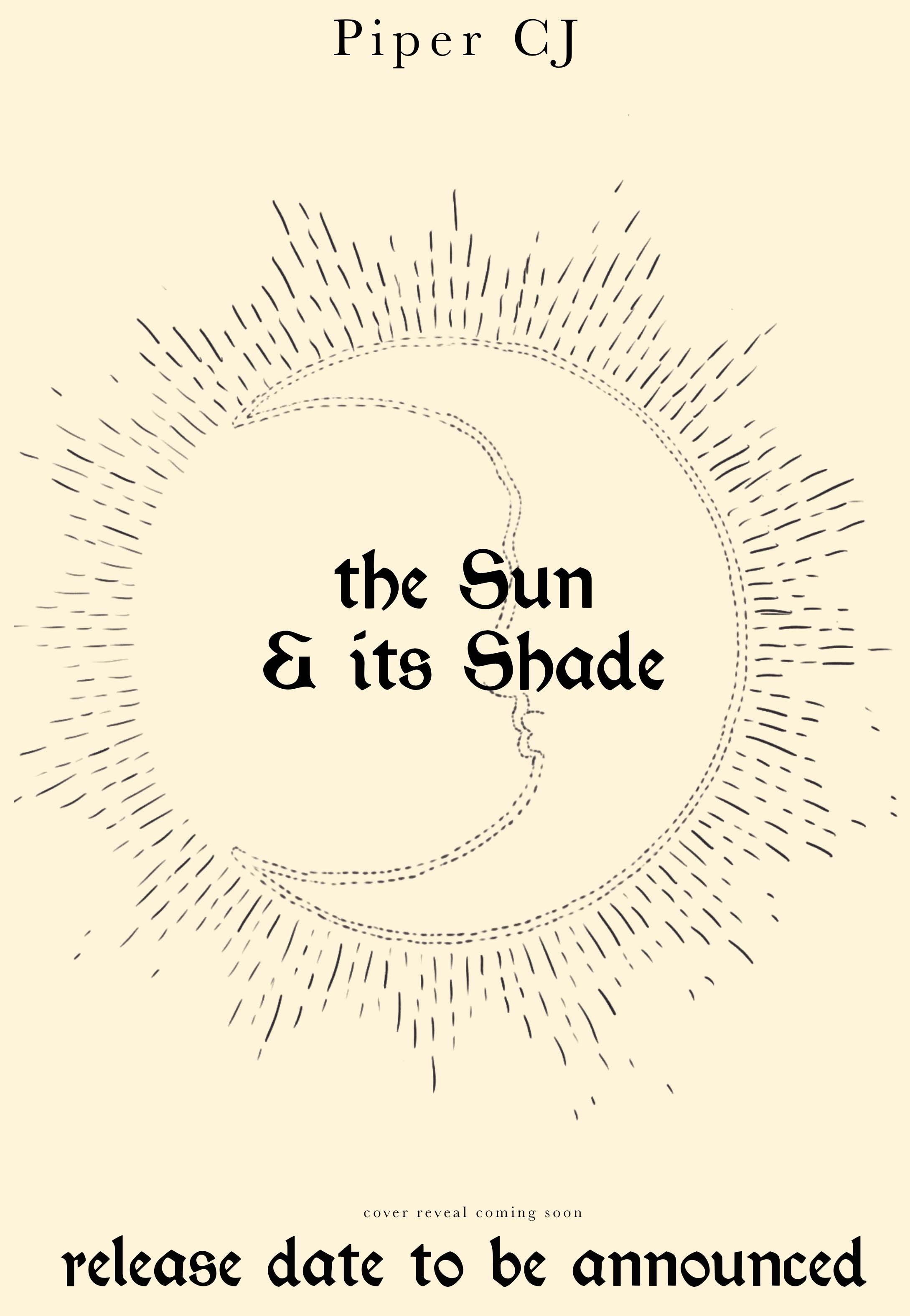 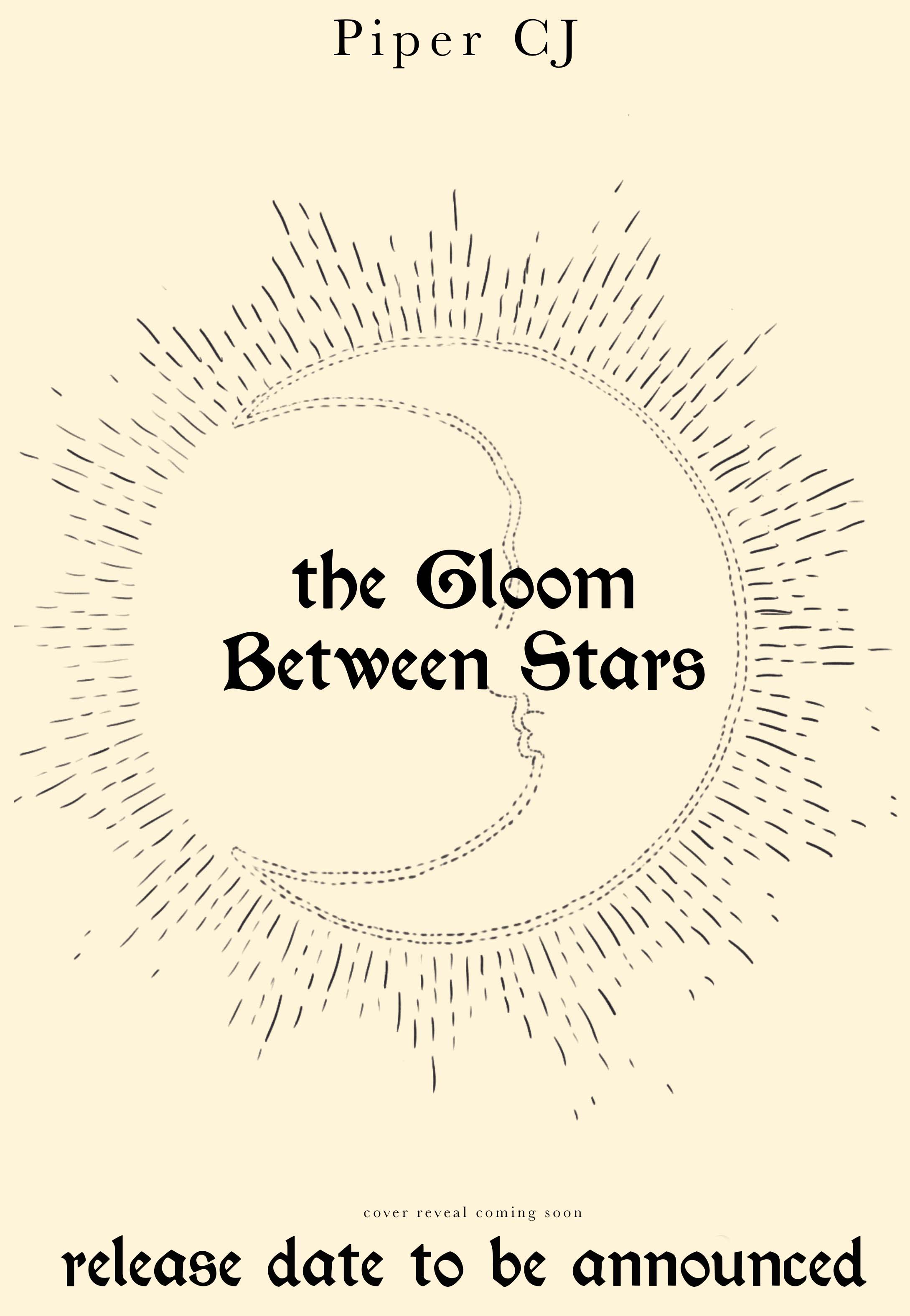 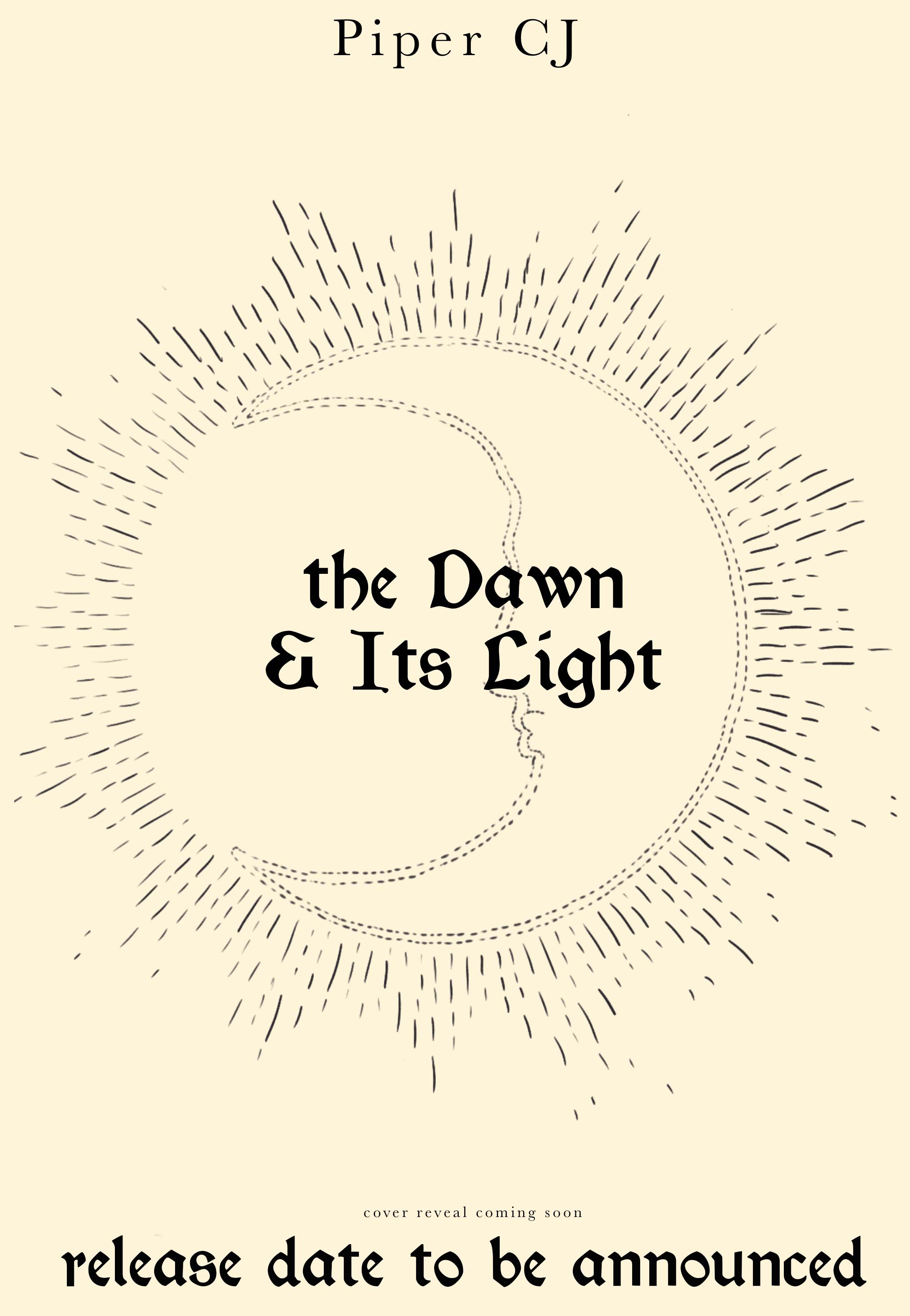